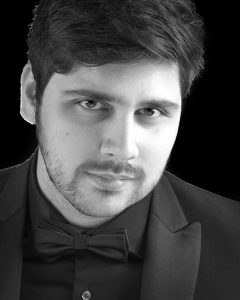 Jaelem Bhate is a “very gifted conductor” (Boris Brott, OC, 2018), composer, and percussionist from Vancouver, BC whose musical diversity has come to define his career. Jaelem is currently pursuing his Master of Music degree in Orchestral Conducting at UBC, having previously received his undergraduate degree in percussion performance. He graduated first in his class and received a prestigious Wesbrook Award for academic achievement and leadership. He has conducted many ensembles throughout the lower mainland and is heavily involved in new music projects.

Jaelem was named the Assistant Conductor of the Vancouver Philharmonic after a season serving as assistant conductor of the 2018 National Academy Orchestra of Canada under Maestro Boris Brott. He recently appeared as a conductor at the International Society for Contemporary Music Festival and the Canadian Music Center New Music series. Jaelem has pursued his conducting studies at a number of professional masterclasses as a participant. These include the New York Conducting Institute in Manhattan to study with Paul Nadler of the MET Opera company, and the University of Oregon workshop with Maestro Niel Varon of the Eastman School, and Dr. David Jacobs. He also was an assistant conductor at the Pacific Regional International Summer Music Academy with Maestro Arthur Arnold of the Moscow Symphony Orchestra.

As a composer, Jaelem has been praised for possessing “a personal and highly effective voice” (Canadian Music Center, 2018) and has written music for a wide array of ensembles and soloists. He has been commissioned by a number of schools throughout British Columbia for new jazz and wind ensemble music. He founded and directs the 45th Ave Jazz Band, a 17-piece jazz orchestra that exclusively performs his compositions. His works have been featured on recital programs throughout Canada and the US, and his music was be featured as part of the 2018 Jean Coulthard Readings presented by the Vancouver Symphony Orchestra. Most recently, he was commissioned to compose an orchestral setting of a Tla’amin song for the 2018 PRISMA festival. 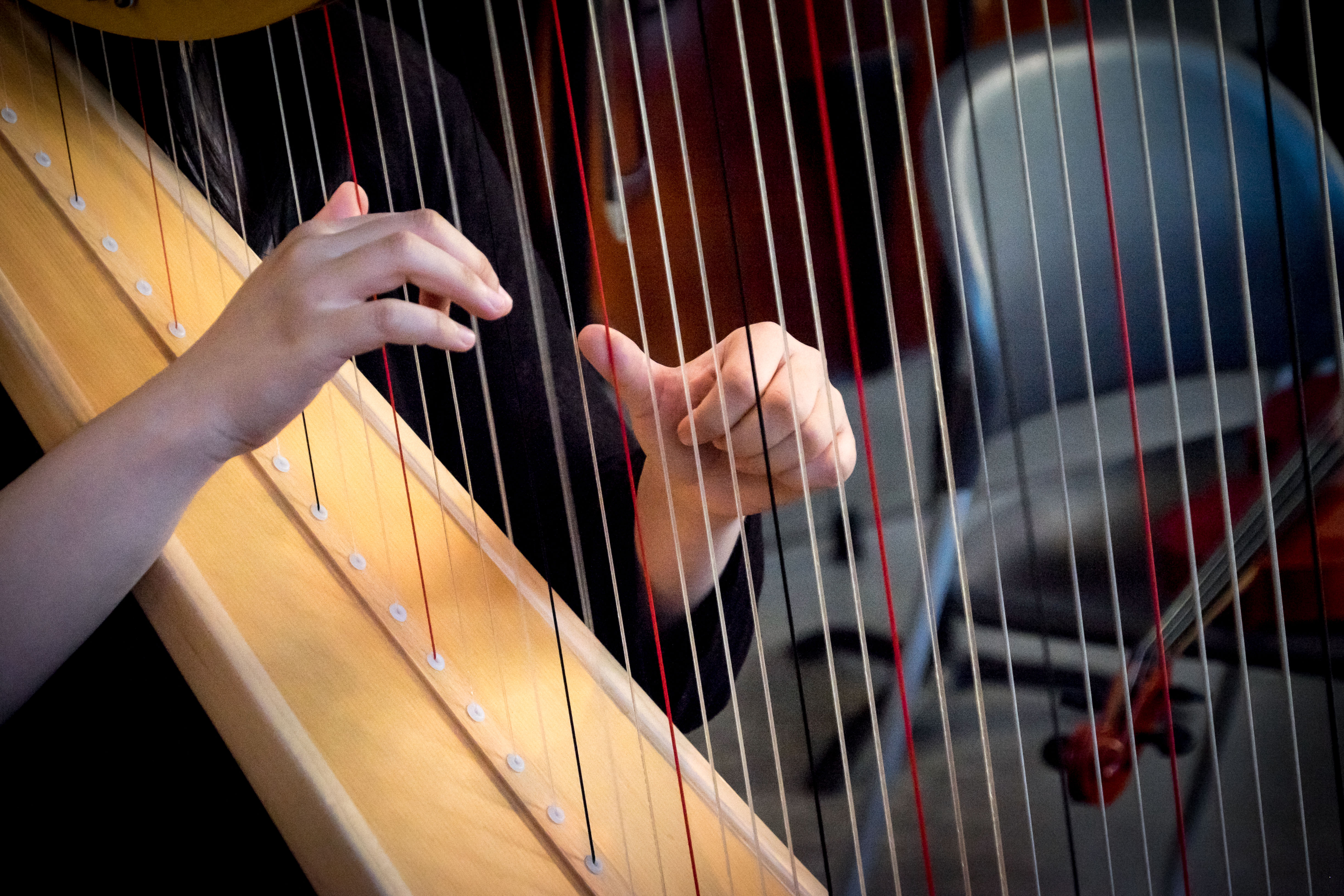 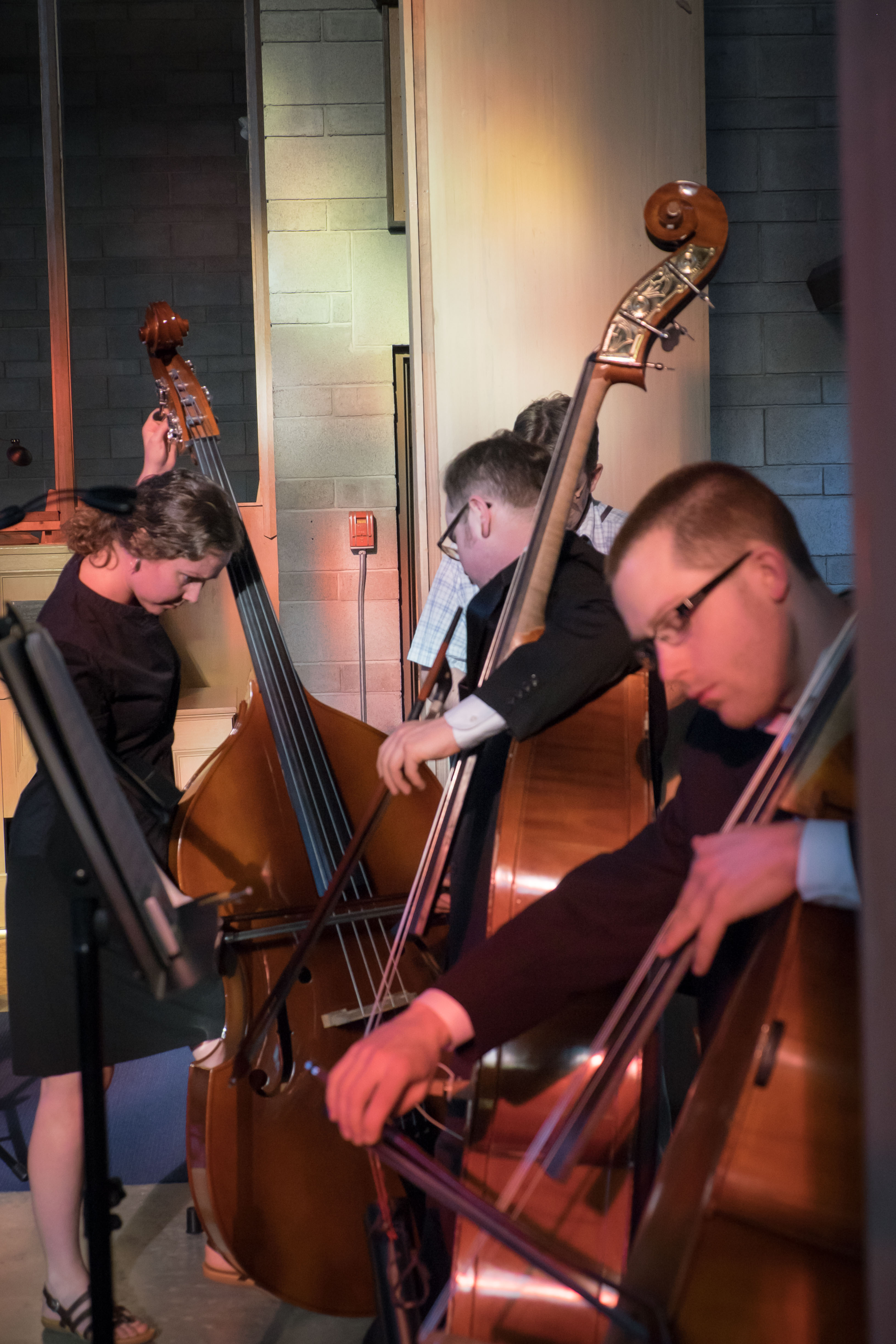 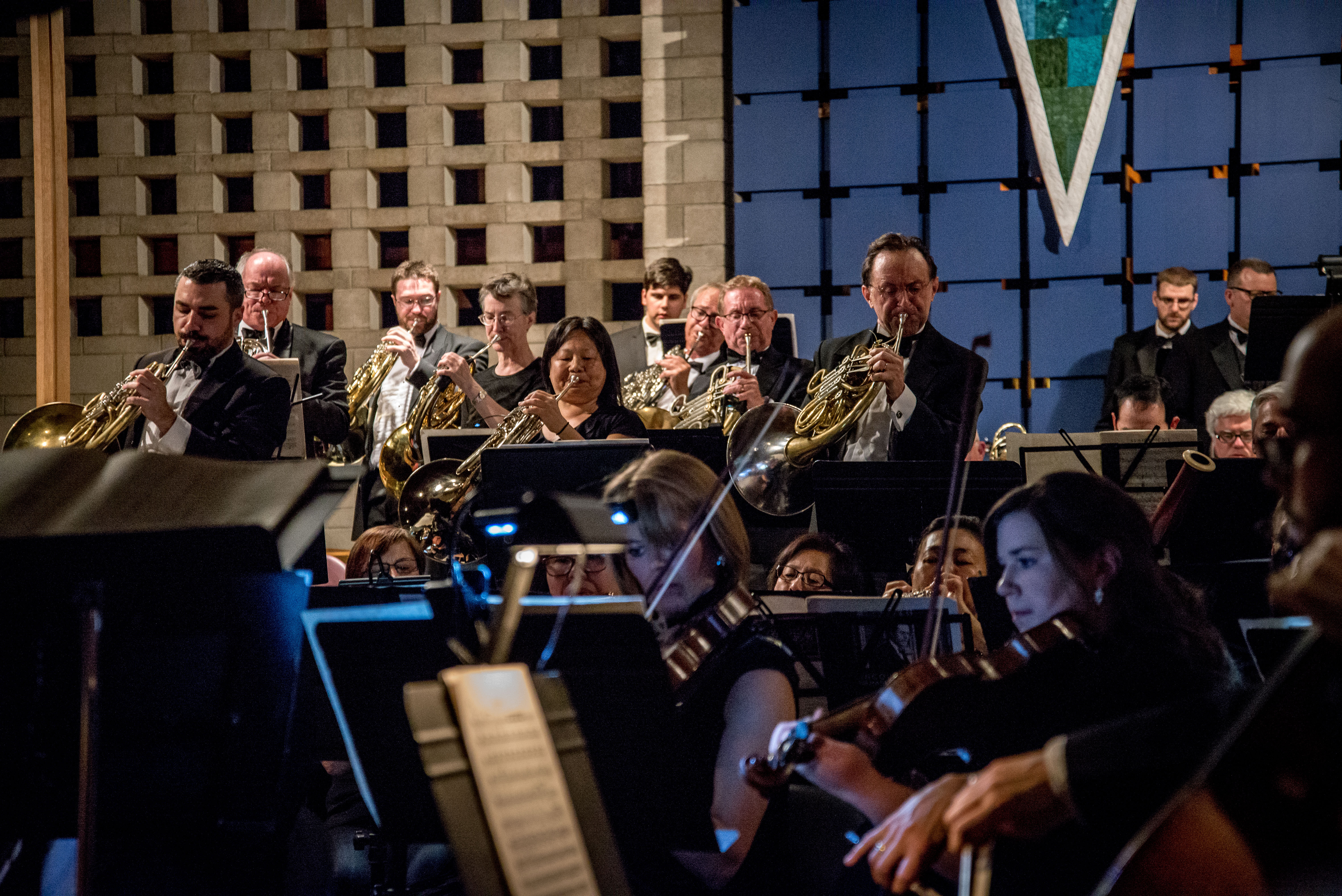 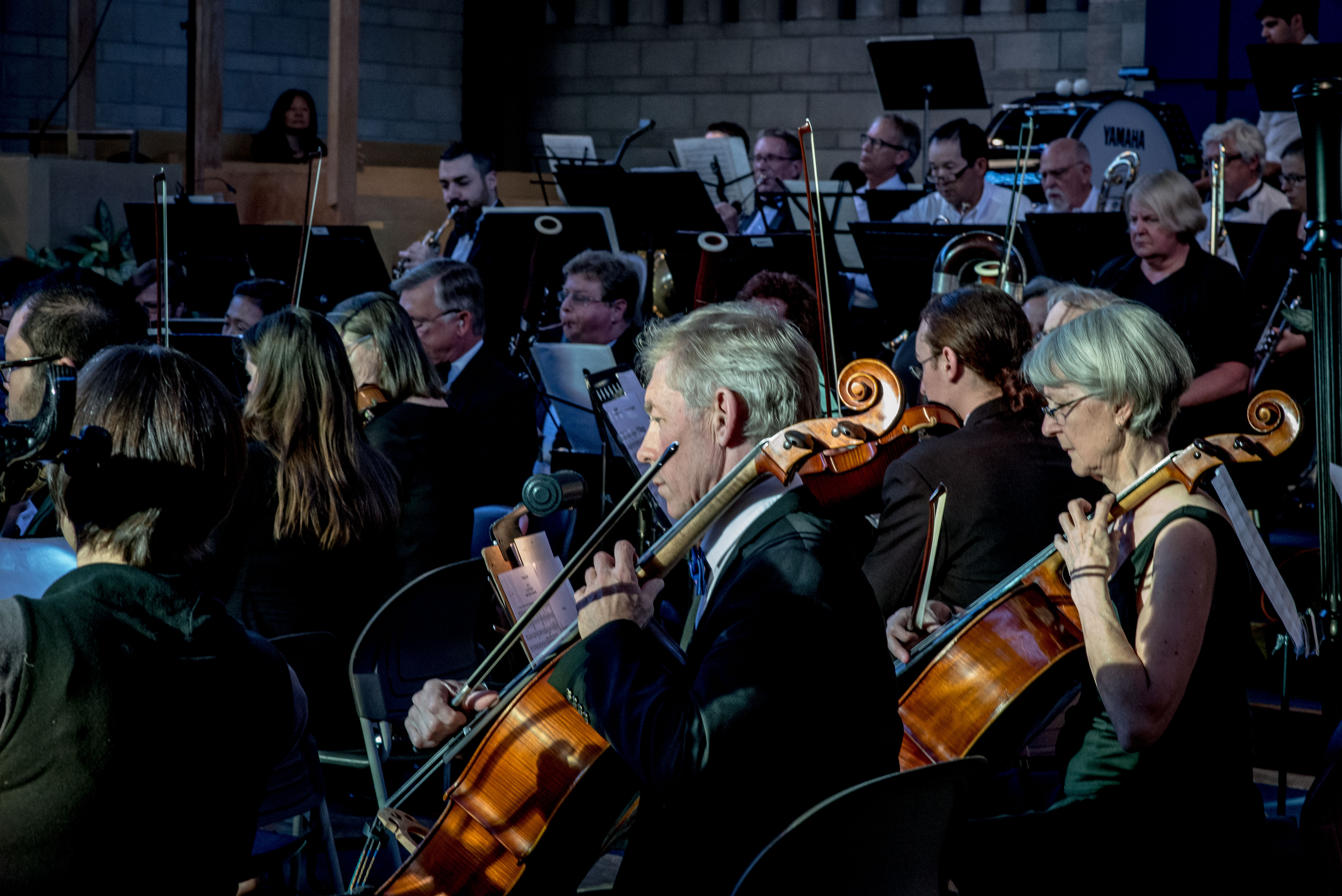 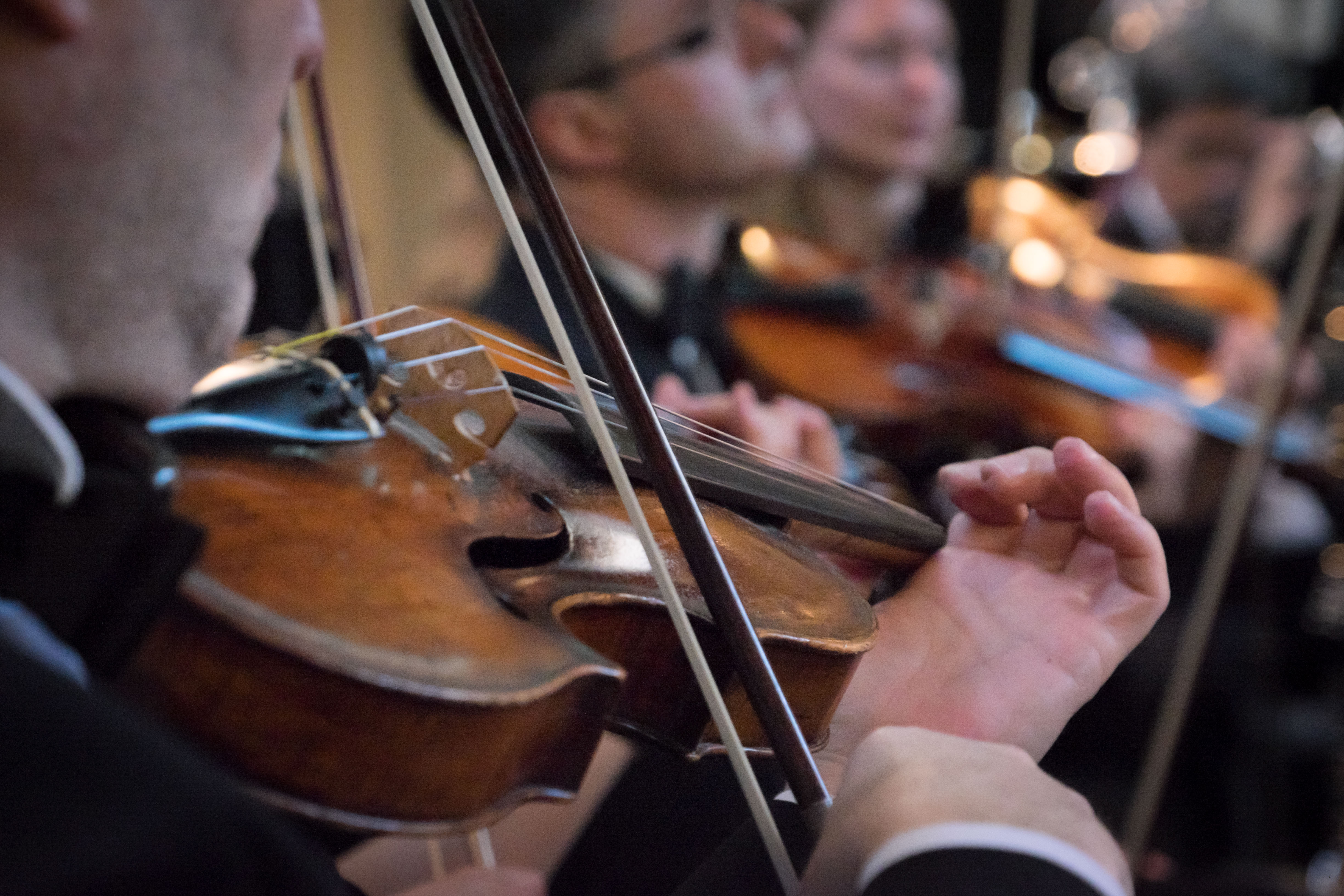 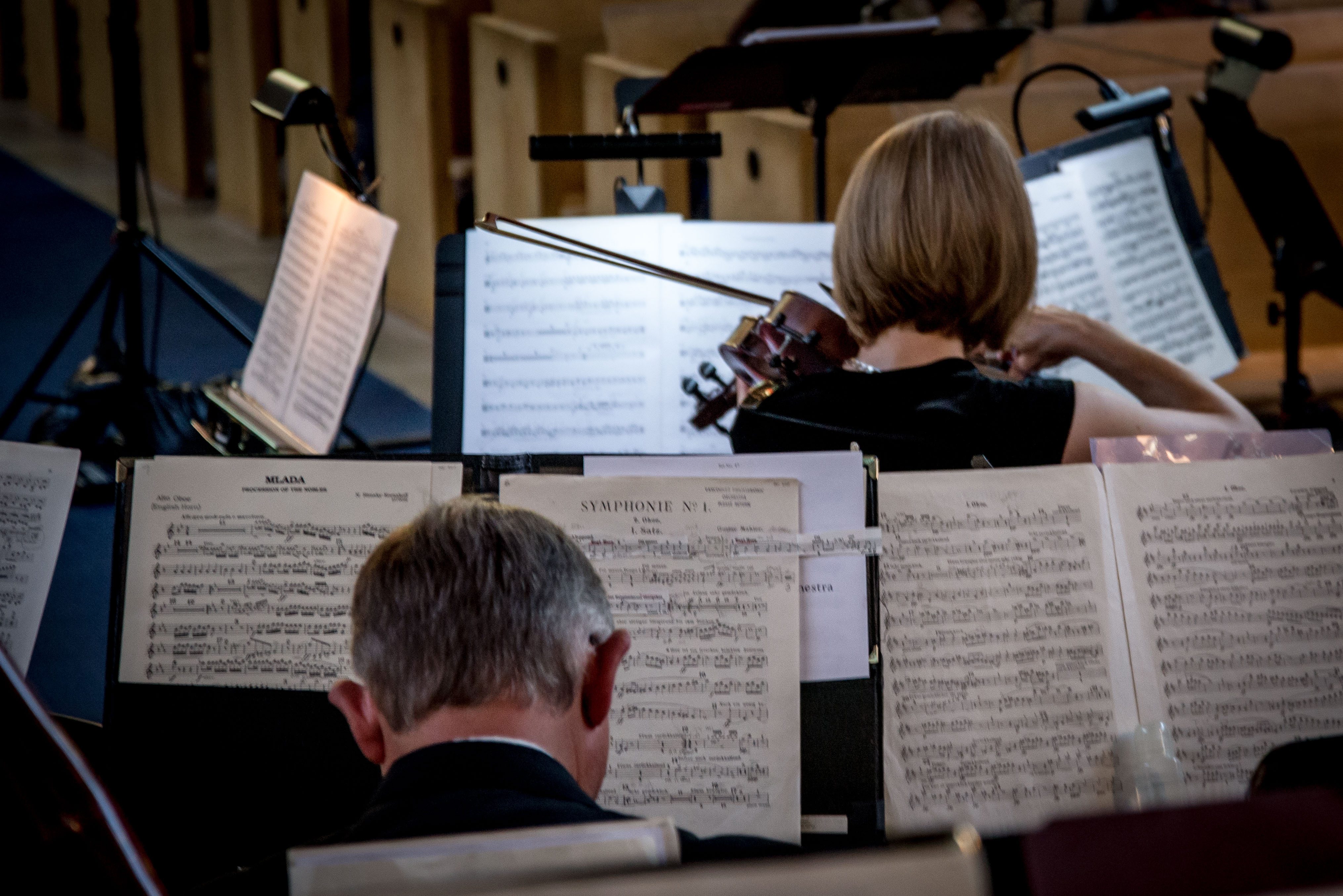 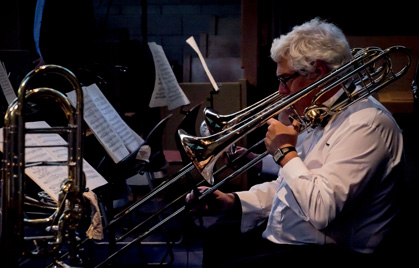 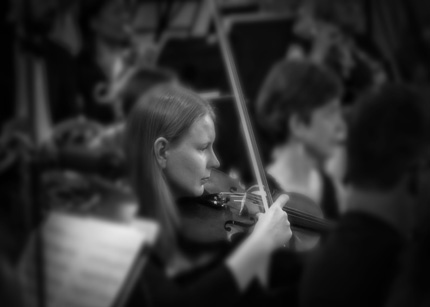 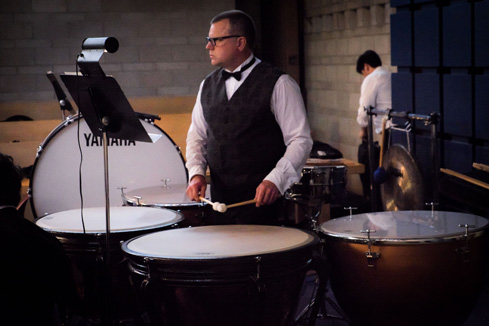 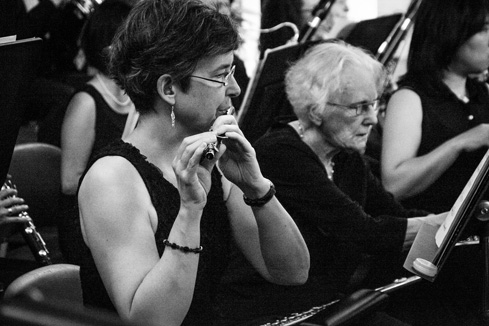 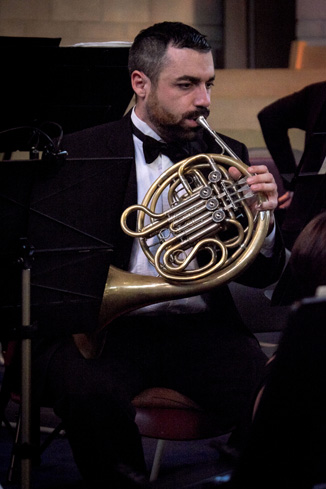 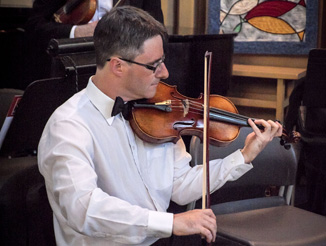 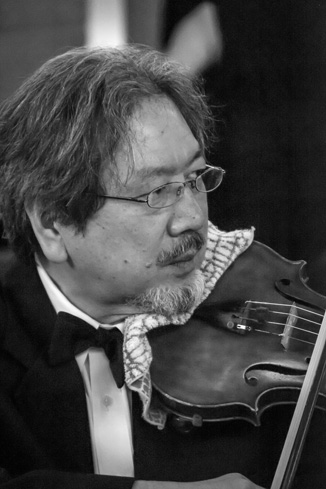 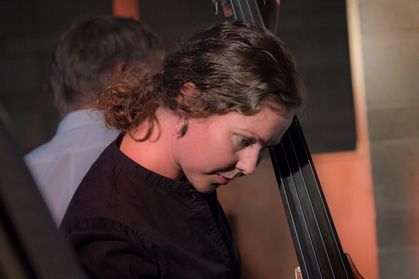 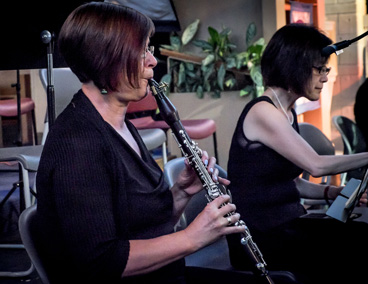 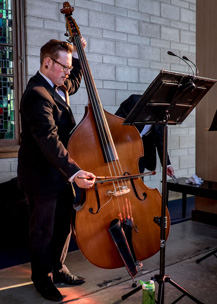 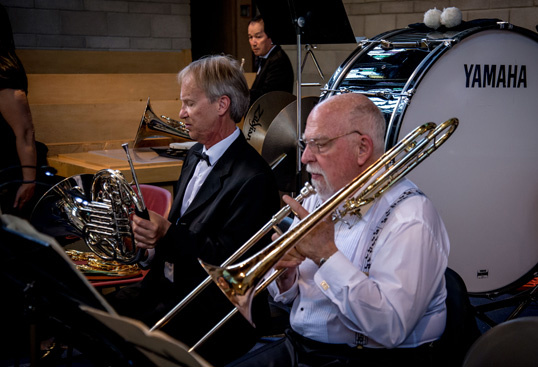 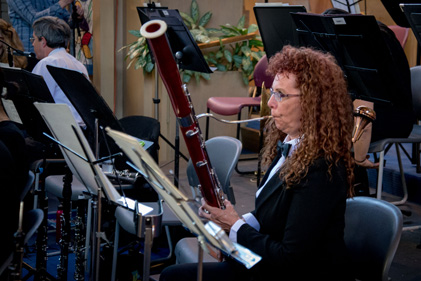 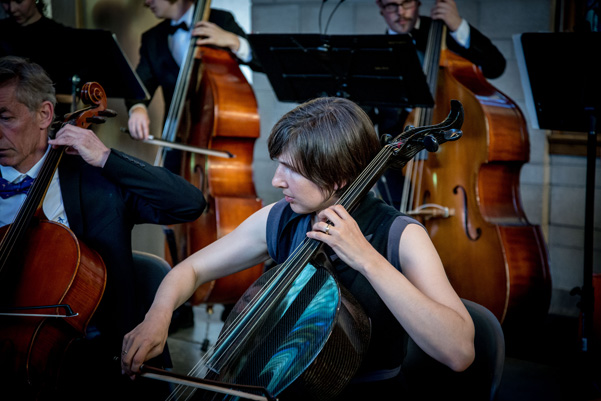 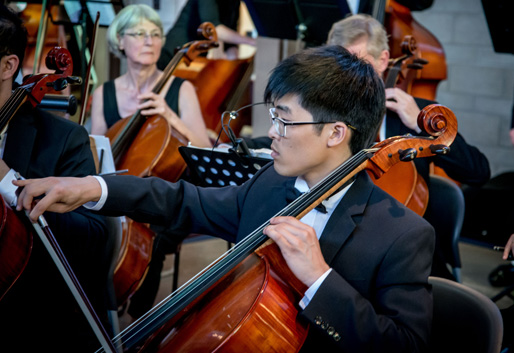 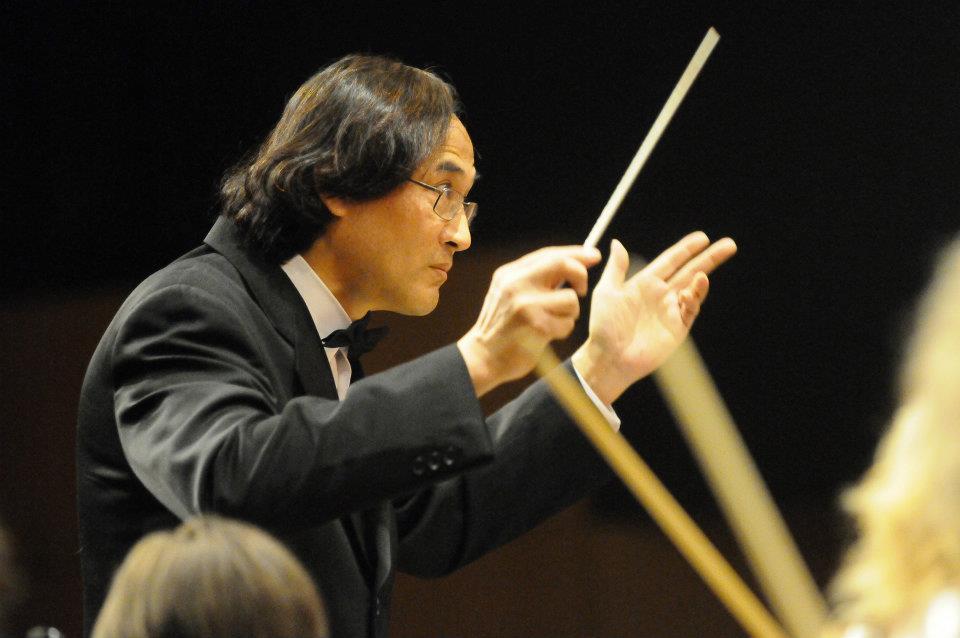 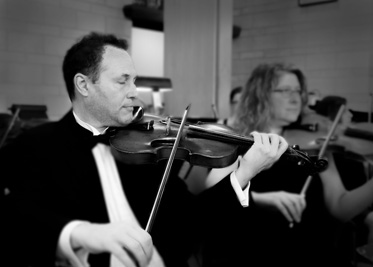 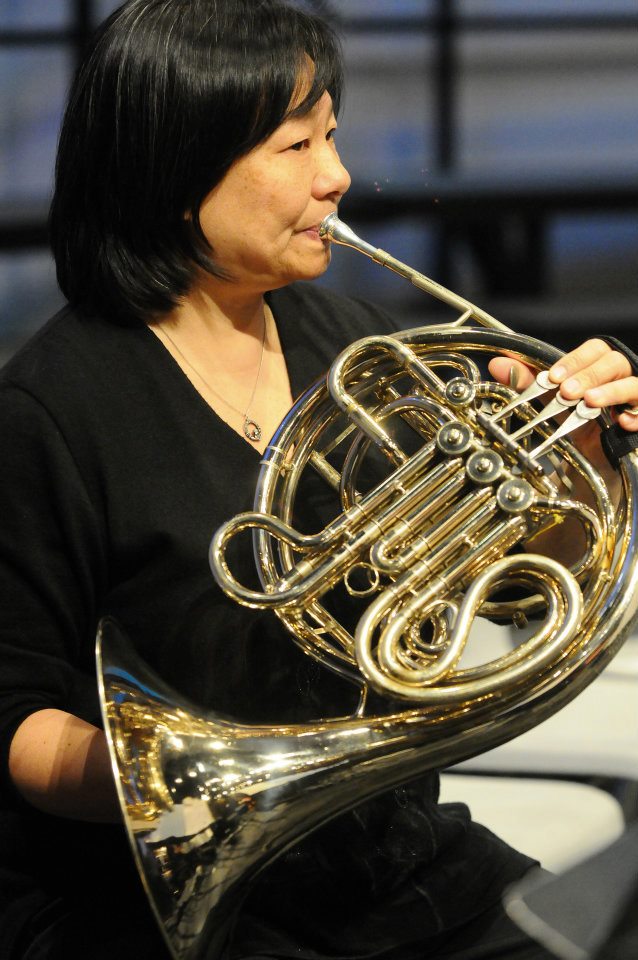 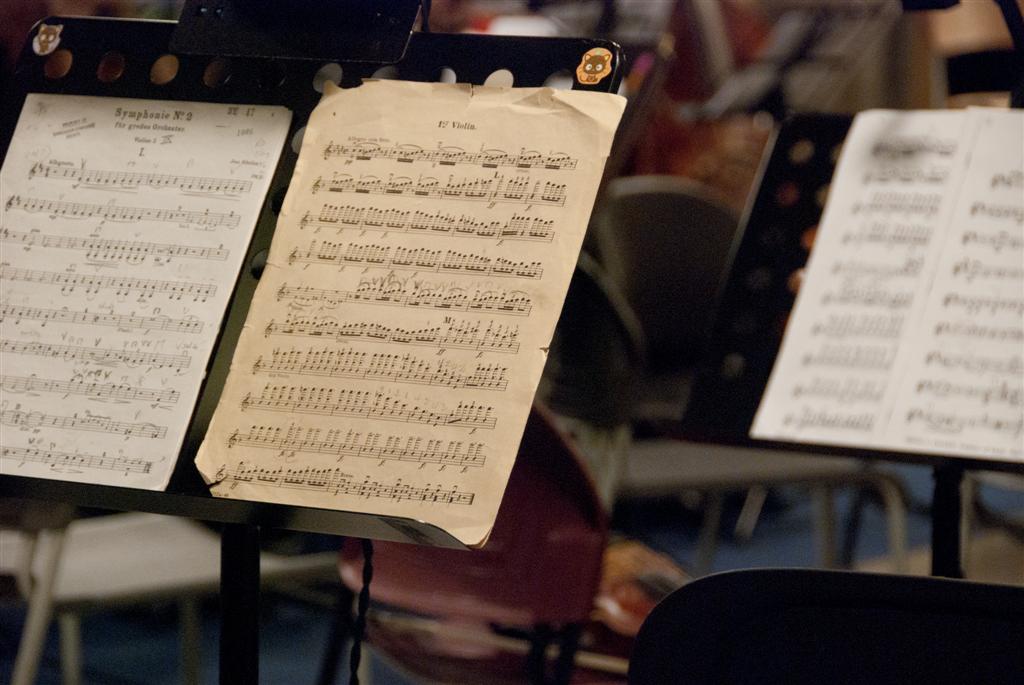 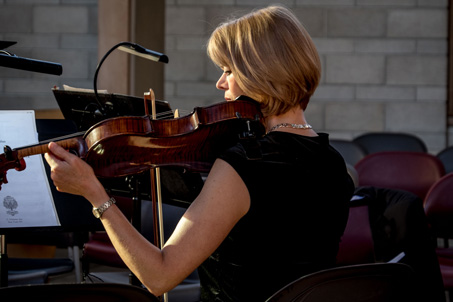 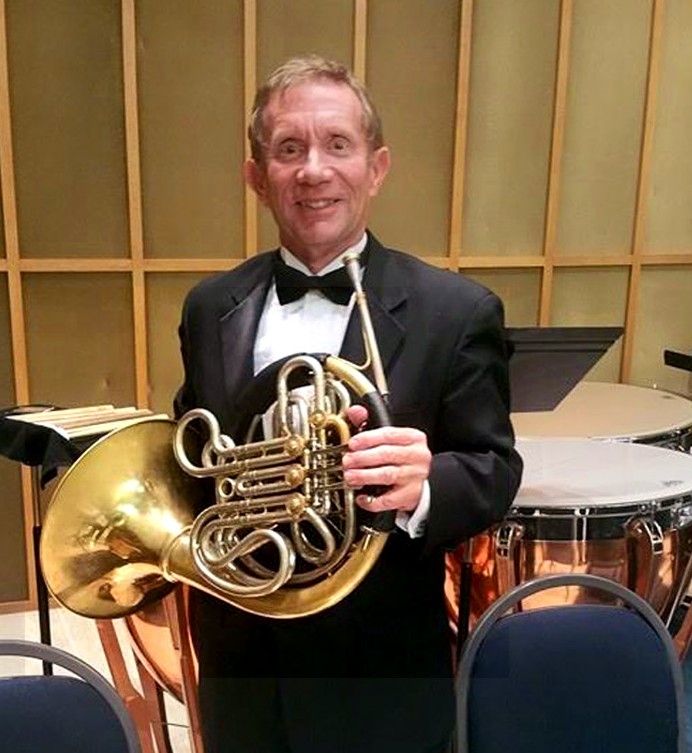 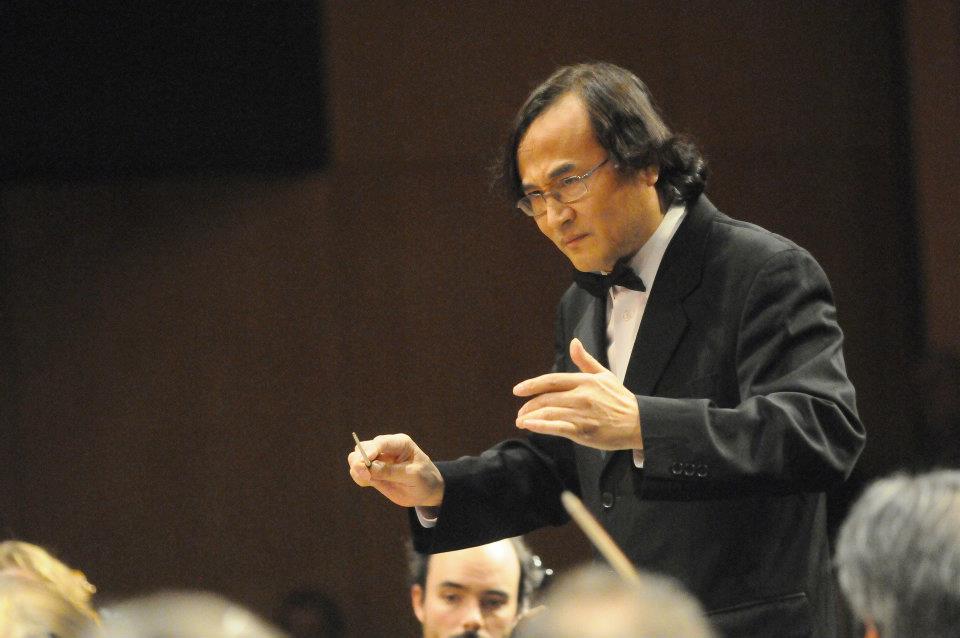 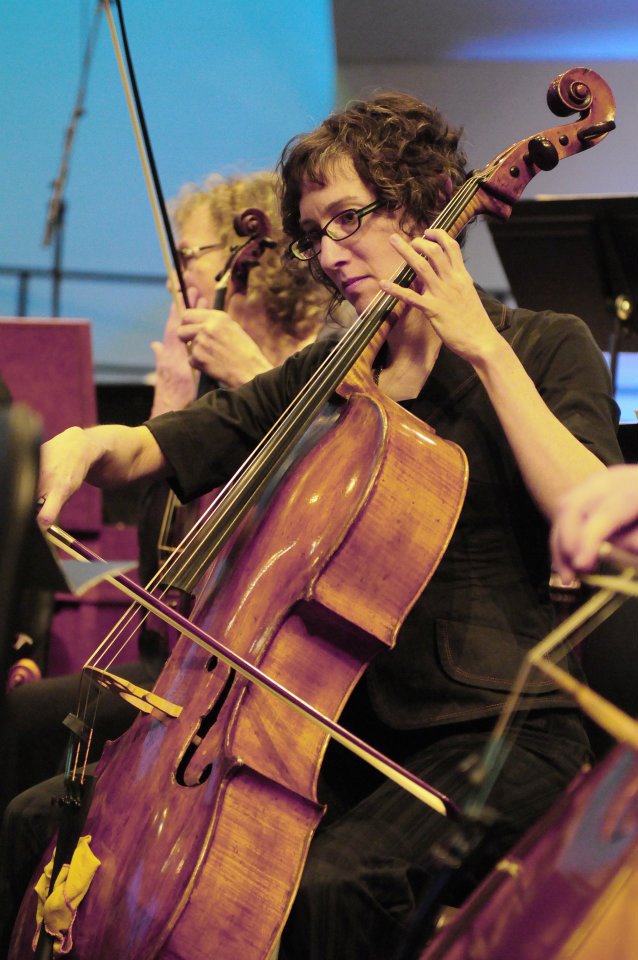 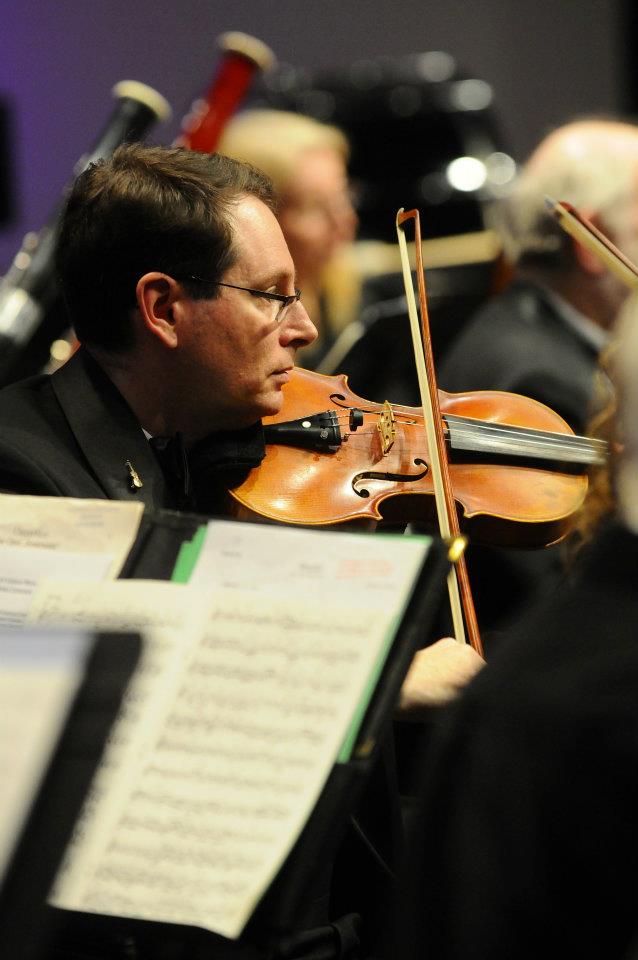